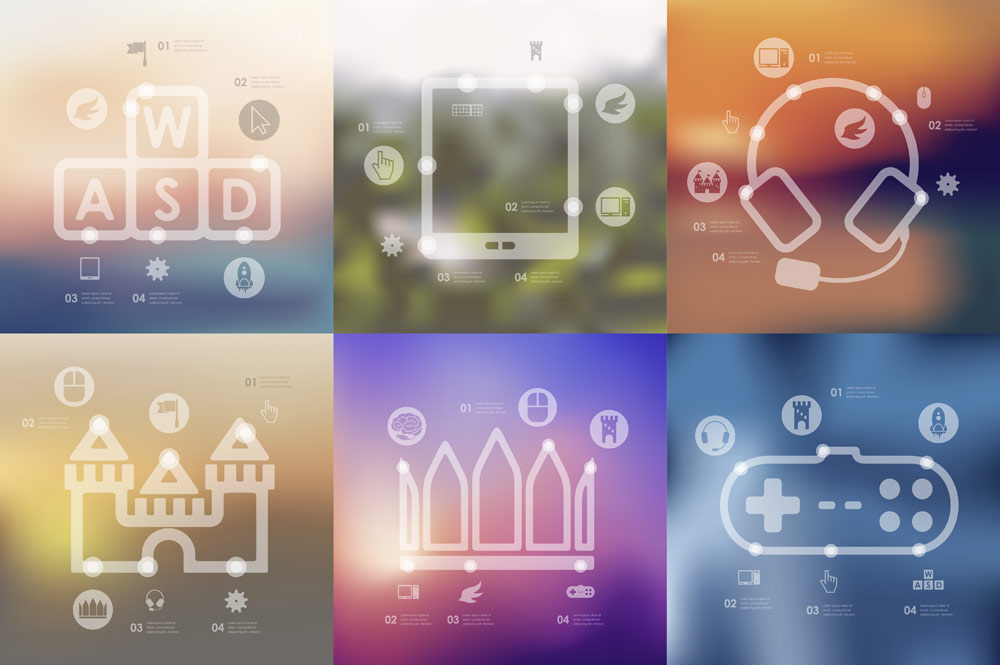 Yggdrasil gaming from its inception in 2013, to its expansion and launching of Yggdrasil dragons in 2017, is a world recognised gaming provider for some of the most notorious and powerful gaming operators in the industry. With awards such as Slot provider of the year (for the last two years running), as well as 2017 innovator of the year within its repertoire, the company is a must for all online casino lovers to know about, both new and old.

Yggdrasil dragons, an initiative launched in 2017, is a particularly innovative feature brought through the company, which serves to give entrepreneurs a chance to work alongside them to develop new and exciting casino games from concept to market. Learn about the innovation of Yggdrasil gaming in this sector to whet your appetite for online casino games and maybe even to facilitate the creation of your own casino game ideas with white label slots.

Yggdrasil’s white label slot games have become notorious in the online casino industry, implementing some of the best and most effective graphics in the entire industry. Operating on an iSENSE 2.0 HTML5 framework, Yggdrasil has provided a number of international favourites in the online slot world, providing top quality games for some of the biggest casino operators around, from bet365, to LeoVegas and Unibet.

In 2016 Yggdrasil launched its White Label Studios, which would essentially allow international online casino operators to develop custom made slot games, directly correlated to their market research and their player’s gaming desires. Those gambling operators who choose to opt for this service from Yggdrasil will be provided with a dedicated and industry expert team, to work on producing and developing a fully customised game catalogue which is in line with the operator’s existing games and ethos. Not only do Yggdrasil take on the majority of the burden of the game development, testing, certification, testing and installation of these custom made games but they also ensure that the operators’ existing games will be encrypted with the aforementioned iSENSE 2.0 framework and thus gain the same benefits that all Yggdrasil games have.

Yggdrasil, which has collected a number of prestigious awards from its launch in 2017(including 2017 innovator of the year), is a business initiative from Yggdrasil which serves to elevate external casino projects that are in line with the company’s overall vision and ethos. The whole initiative surrounding Yggdrasil dragons is to build up a strong network between the company and other external gaming entrepreneurs and enterprises, which on a mutually beneficial basis, will gain access to Yggdrasil’s vast technical framework and numerous industry expert teams. In effect, creative and innovative gaming entrepreneurs and companies can create their own casino games, with the aide of Yggdrasil’s expertise and experience.

This is a very interesting and innovative proposal which can potentially give small time operators and entrepreneurs with new and exciting casino ideas, a platform and bring their concept to fruition. While Yggdrasil dragon endeavours to consider a whole array of business ideas from entrepreneurs worldwide, they are mainly preoccupied with taking on ideas that are unique and that will take them into an a different direction to the games they already develop. In the modern age, encapsulated by social media and online gambling, Yggdrasil principally looks out for ideas and products which can penetrate the social market and incorporate new and exciting technology on this model.

This is not a one way street however and although much of the benefit comes for the people with the ideas, who will gain access to Yggdrasil’s vast experience, the company will be able to bring to market new and exciting ideas that would otherwise fail and be disregarded. It would be a whole lot easier for Yggdrasil to continue producing their existing top sellers, like their world renowned slot games but this new ‘dragon’ innovation is a move towards the next step in the advancement of online gambling.

This is in many respects a very ambitious scheme but Yggdrasil have definitely found an area which they can potentially tap into, especially with regards to bringing games to market in the social realm. If you have so much as the beginning of an idea which could be potentially innovative, Yggdrasil dragons will evaluate your proposal and see if it is viable and marketable.

All in all, this is an exciting prospect for creative minds who have potential casino game concepts. Who knows, you’re idea could become a reality!